Welcome to the first part of the exclusive mixes for S.U.N. 2016! From now on each week we will present you a special live or DJ set on our Soundcloud page to prepare your ears for the music at S.U.N. 2016 !

We have a specialty for this occasion, which is nothing else than a special live set from CIMI from BMSS records!

CIMI’s new sound is the kind of progressive trance played at underground clubs and squat parties in London – deep and driving, techy and atmospheric.

His sound features a distinctive and fat kick&bass with tight rhythms and funky loops delivering a unique psychedelic groove to the dancefloor. He has released a full studio album and a number of Eps, remixes and tracks on known labels such as Alchemy, Neurobiotic, Free-Spirit, Antu, Blacklite. He has played at some of the leading festivals around the world such as Boom, Ozora, Universo Paralello, Antaris, Fusion, Glade, Indian Spirit, Sonica, Aeon Gathering, as well as at club nights across Europe and London squat parties.

Marcello started djing as soon as he arrived in the UK from Italy at the end of the 90s. He was label DJ for Etnicanet, Neurobiotic and Free-Spirit, and one of the founders of the legendary ‘Fairy Tales’ parties in London. His first project CIMI, inspired by early progressive and full-on psytrance, was born in 2003. After a few releases, Marcello and his partner Rob started work on M-THEORY and together gravitated towards a faster psychedelic sound. The CIMI project was put on hold while M-THEORY were touring and producing their first album ‘Branes’, released by Alchemy Records in 2009.

Marcello went solo as M-THEORY at the beginning of 2011. During this transition he resumed his work on CIMI and was signed to upcoming UK label Furthur Progressions. This has led to the release in 2013 of ‘White World Bridger’, his progressive debut album. Marcello has been steadily producing psytrance for years and a second M-THEORY album is now in the making. He has worked with prominent names, including Zen Mechanics, Pixel, Rinkadink and Burn In Noise, and remixed tracks by the likes of Cosmosis, Avalon and Gaudi. He has regular studio collaborations with talented artists and often dedicates time to honing his mastering skills. 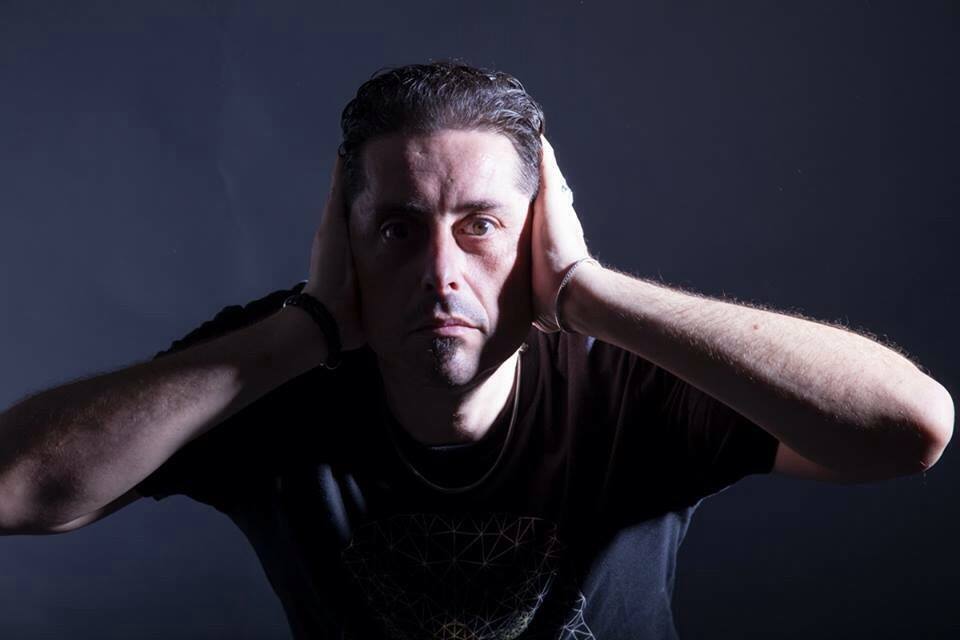 Beyond the Dancefloor: Workshops and Healing AreaCome and sell your own handicrafts